In the first book, Rise of the Hackers, Mara Turing, Noa Wachowski and Daniel Karamanou discover that their true calling is becoming skilled programmers so they can change the world for the better. The Mara Turing saga narrates a thrilling story in a modern timeframe while simultaneously showing all the dangers (and virtues) that come with an incorrect use of smartphones, videogames and the Internet. In that respect, our three main characters immerse themselves into an adventure full of thrills and excitement. And it’s precisely these two ingredients that help arouse anyone’s interest in learning

Mara Turing finds a piece of paper in her pocket that hints she might be able to see her Uncle Arnold once again. Now that they’re all back in Liverpool, she tries to go on with her life as usual but can’t get that possible reunion with her uncle out of her head. The Salamander Squad has a clear mission for the new school year. Saint Michael’s nerds are their next best targets for all the videos they’ve got planned out for their online channel. Hermes, the artificial intelligence, considers these gang members a useful resource to hunt down Mara, Noa and Daniel and use them as bait to lure Arnold Turing out of his hiding spot. Meanwhile, Falko McKinnon can’t bear being locked up in Hidden Peak any longer, so he comes up with a break-out plan that’s insane and unlikely to work. But… what if it does work? 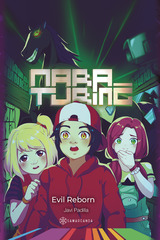 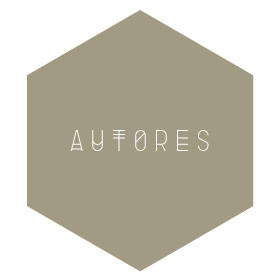 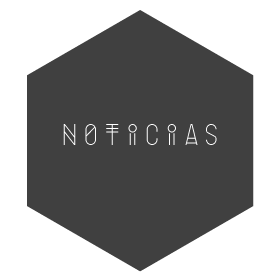